I promised more. I got detained... 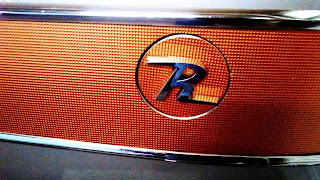 So, in my previous post I stated that there are some very cool and extremely rare cars at Last Chance Garage. You ready to see one? This car is number `1 on Hemings "sleeper cars" list for 2015. I am only giving you one color image. I really love aluminum as many of you know. That is orange anodized aluminum. It is also the logo for a much maligned auto manufacturer who never really got the lime light they deserved. Rambler. 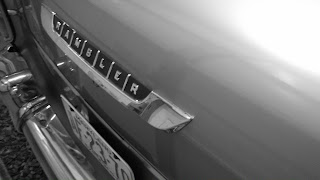 Rambler has never been looked upon as a great car. Unfortunately Rambler was in actuality a very high quality car builder. They made cars for the working folks. Never really stylish, more economy than anything else. Reliability was their thrust. In 1957 Rambler did something completely different. They built what many consider the first true muscle car(there is a semi debated between the Chrysler 300 and this car as to which was indeed the first real muscle car). 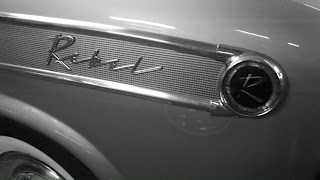 The Rebel was incredibly fast. For a matter of fact, it was the second fastest production car built in 1957. The Corvette was 5mph faster at 3/5th the weight. 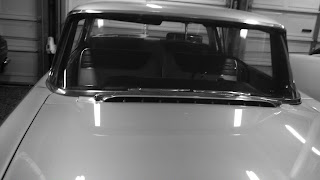 It's lines, though still boxy, were also a departure from the big cube most cars were in previous years. 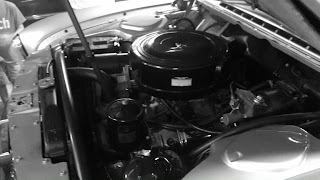 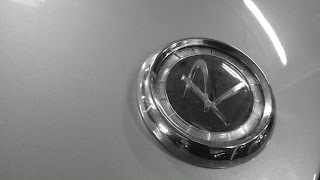 So do you want a Rebel? I sure do. I would be completely afraid to drive it however. There were only 1500 of these made. About 12 are known to exist today. Only three are on the road. 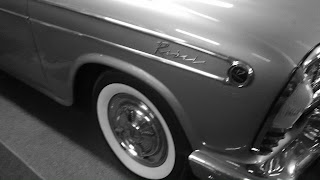 This particular Rebel is probably the best one of the three drivable. If you Wiki the Rebel you will see a few photos of this actual car. 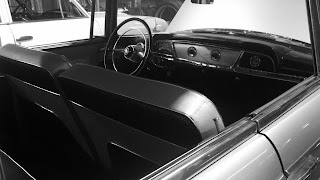 Buck has done an incredible job with the restoration of this car. It is probably in better condition than the day it rolled onto the show room floor. Speaking of better condition than when it rolled of the show room, what is that next to the Rebel? Could that be another rare car built by another orphan car company? You will need to wait and find out.


This is a correction. I was informed of this after writing my post;
The regular Corvette was actually slower than the Rebel. Only the optional fuel injected Corvette of 1957 was faster.


Posted by Frank Yensan at 8:08 AM No comments: