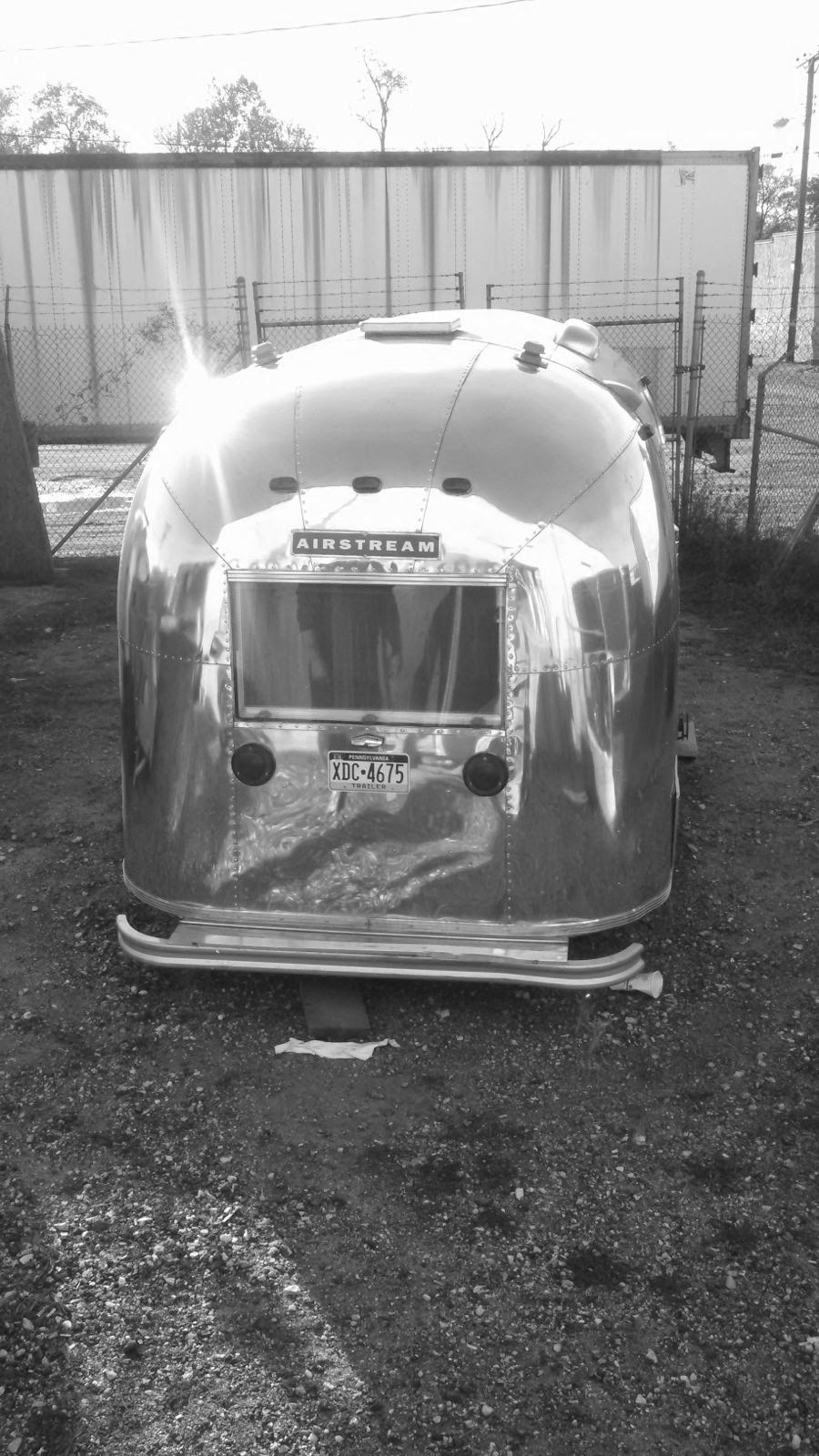 My good friend Dale brought has trailer down to me for a some minor repairs and a re-polish. Four or five years ago we both had our trailers polished by a guy claiming to be a professional. We were both very happy with the price but neither of us were very happy with the results. With the polishing system I have now, he wanted his trailer done correctly. 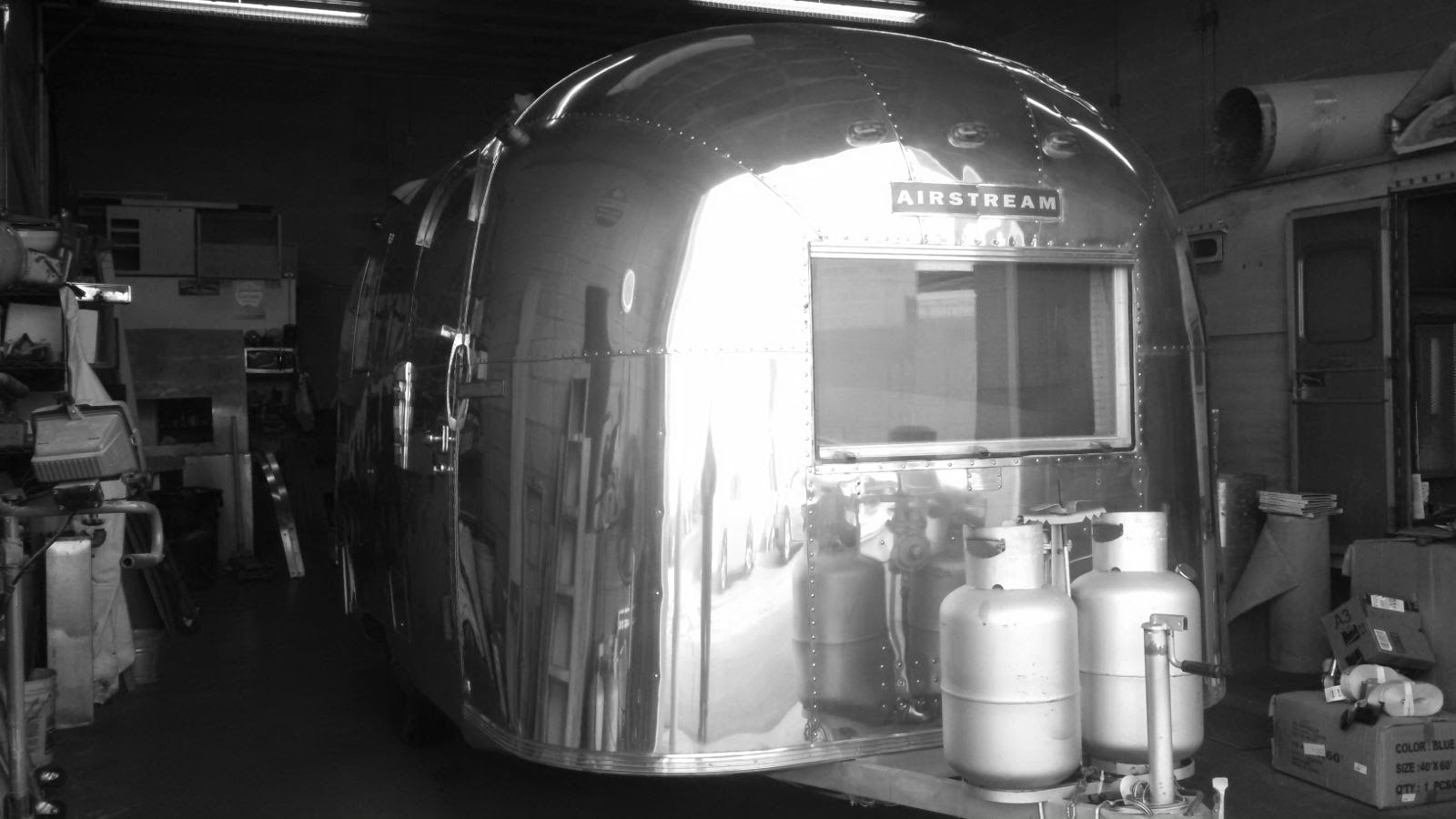 Dale also had a small list of things he has been putting off and he wanted them taken care of. 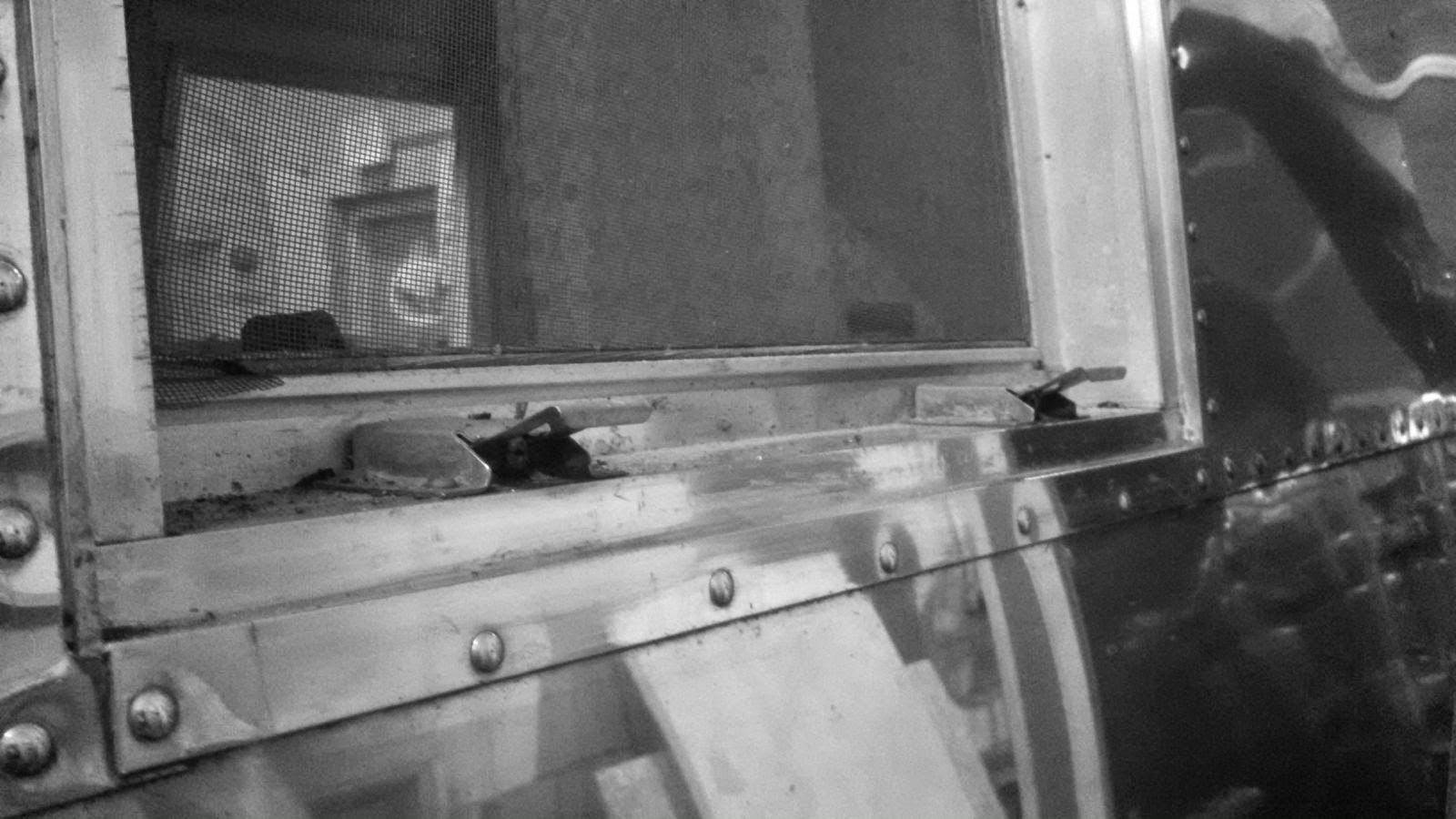 After the polishing, his number one item was to replace all the window seals. These windows are very sleek and modern. They are also notorious leakers. I have covered the importance of the window seals on these 1966-68 windows before, but I will emphases to you that if you do not maintain these seals, your window is guaranteed to leak. The first step was to remove all the old seals completely including all the adhesive. Dale's seals were still the original ones. They were as hard as rocks and honestly were not sealing anything. We cleaned the frames multiple times using MEK for the final step, making sure nothing was on the surface except aluminum. 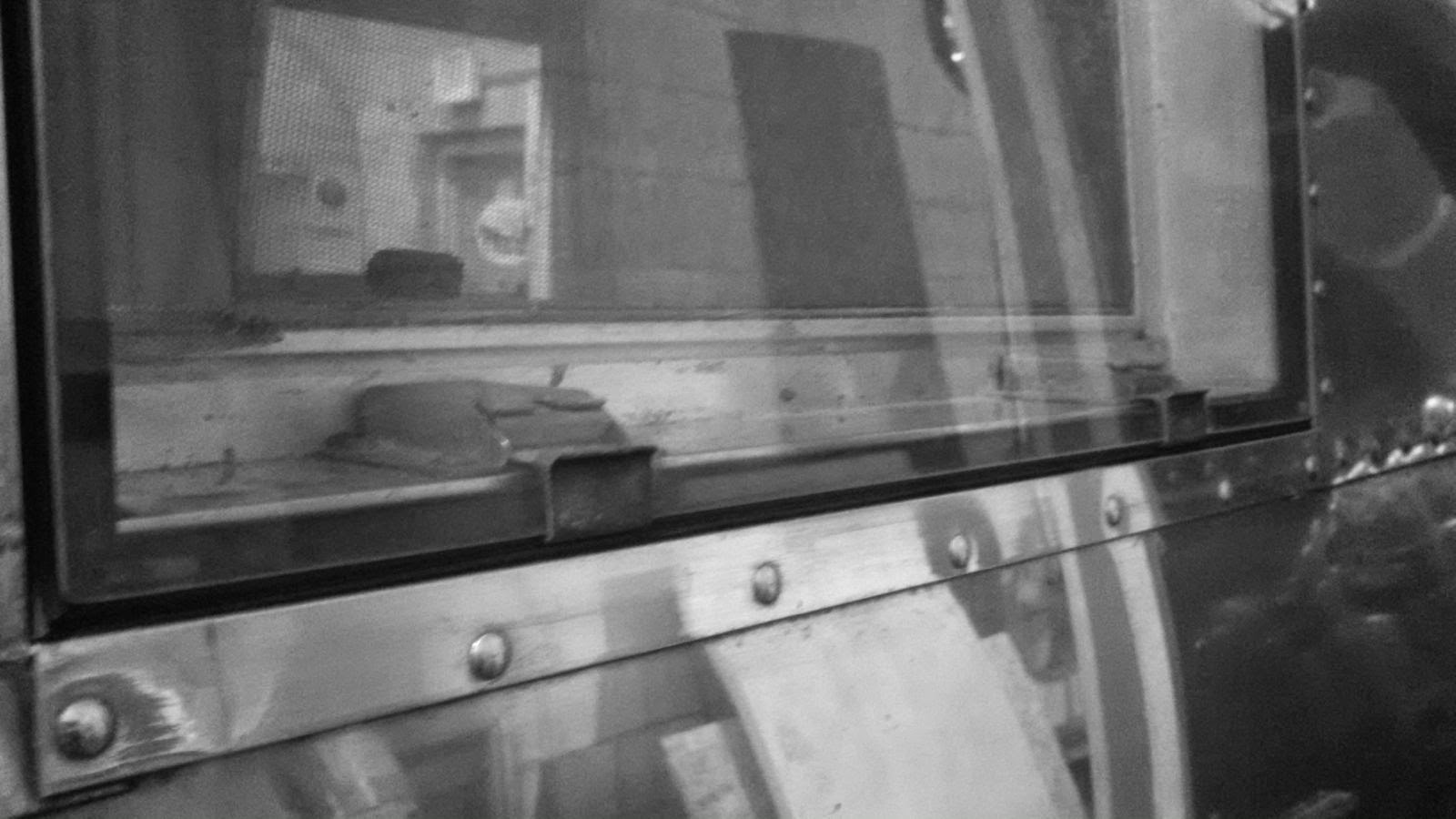 Brand new seals were installed.  These can be obtained from my favorite vendor, Vintage Trailer Supply. The match to the original is 100% correct. 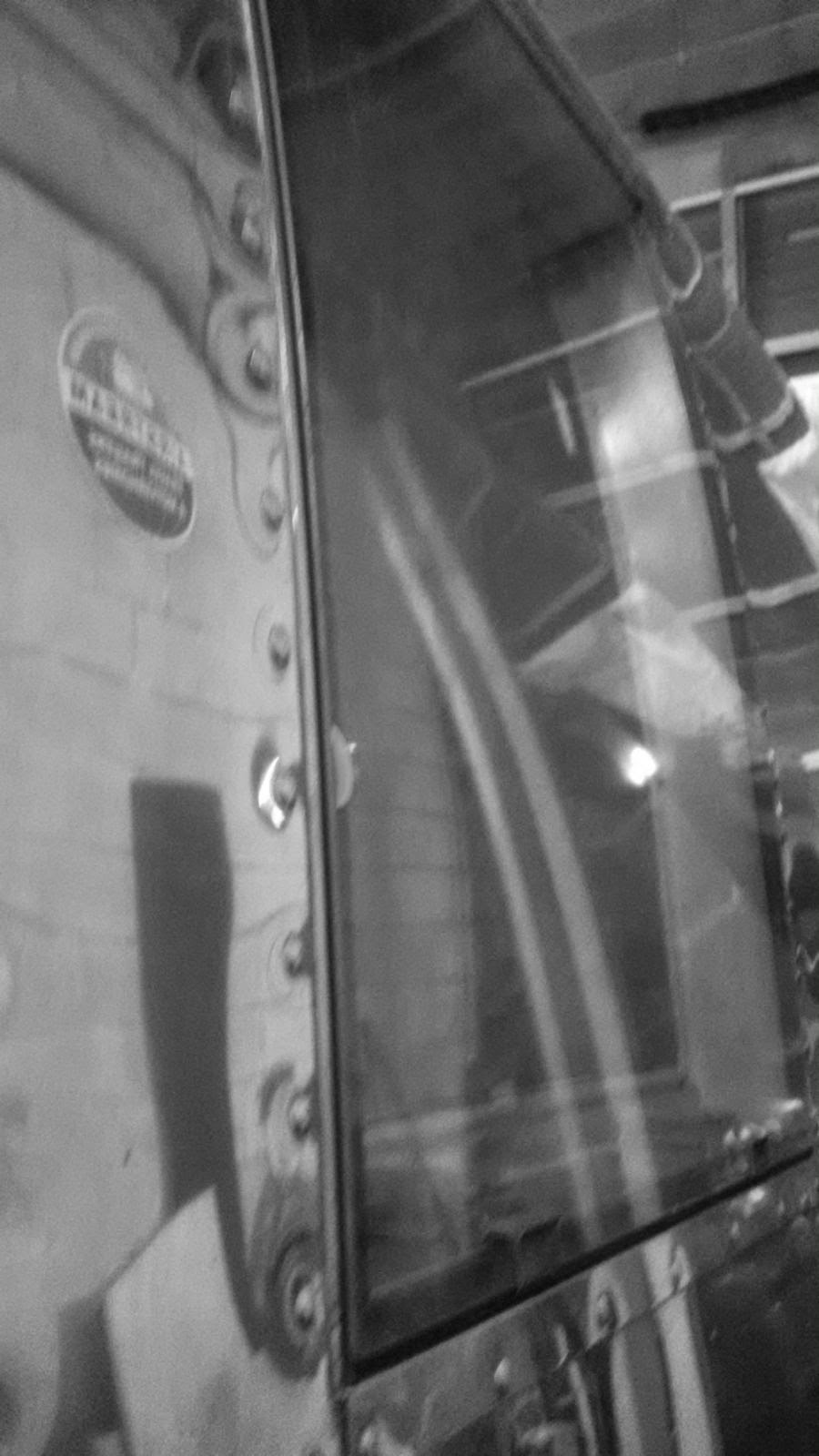 When installed correctly, the seal makes a water tight barrier to the elements. The top 1/2" is the key to keeping the water out. The gasket must be all the way up and tight against the hinge. What I see most often is instead of replacing the seal, caulk of some sort is squirted in the top corner and it makes the leak even worse. Glass against gasket is key. 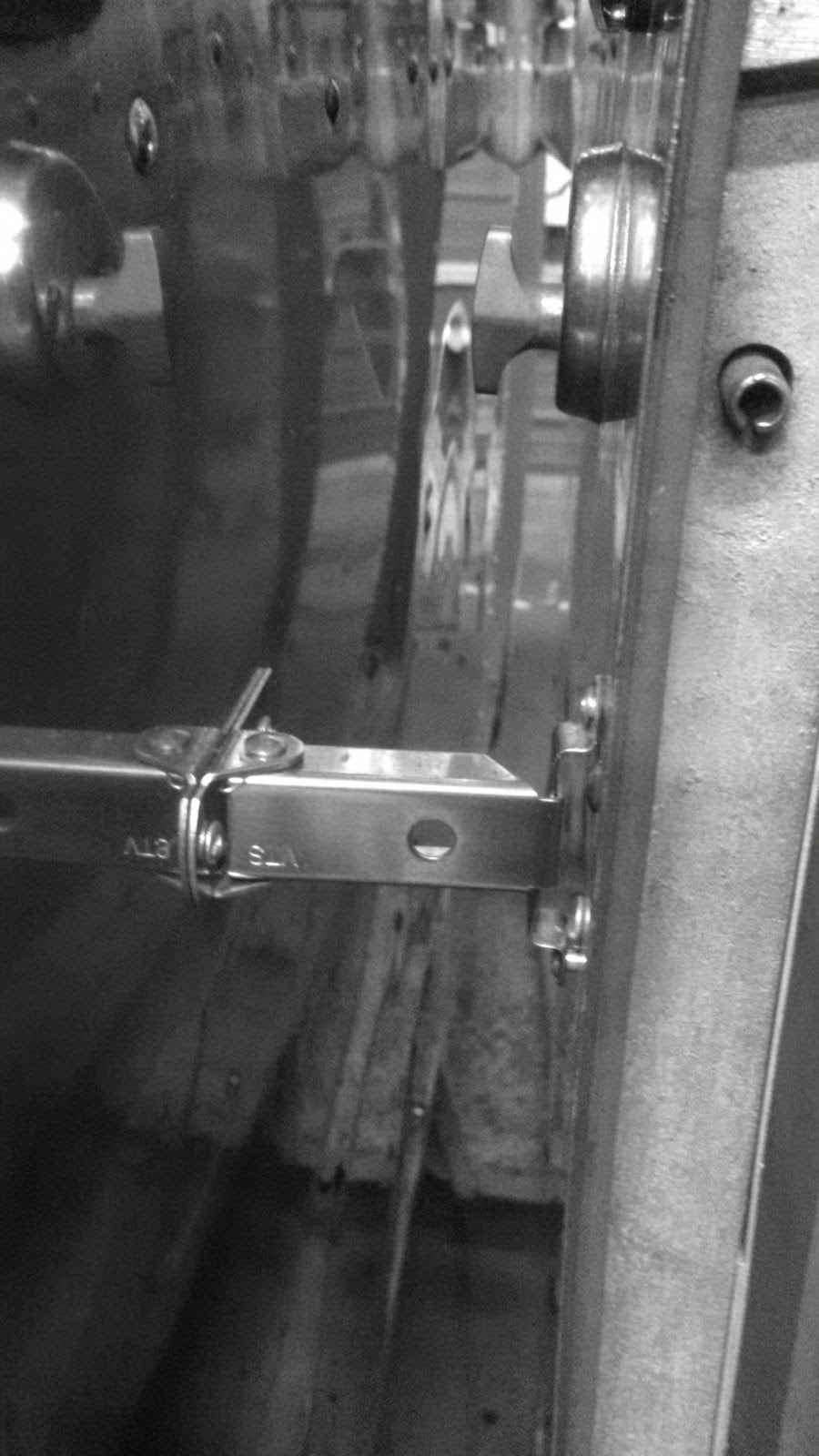 It was not on his list but I replaced the steel, door keep with a new stainless one offered also by VTS. This is another perfect reproduction. Unlike the steel version however, it will not rust. 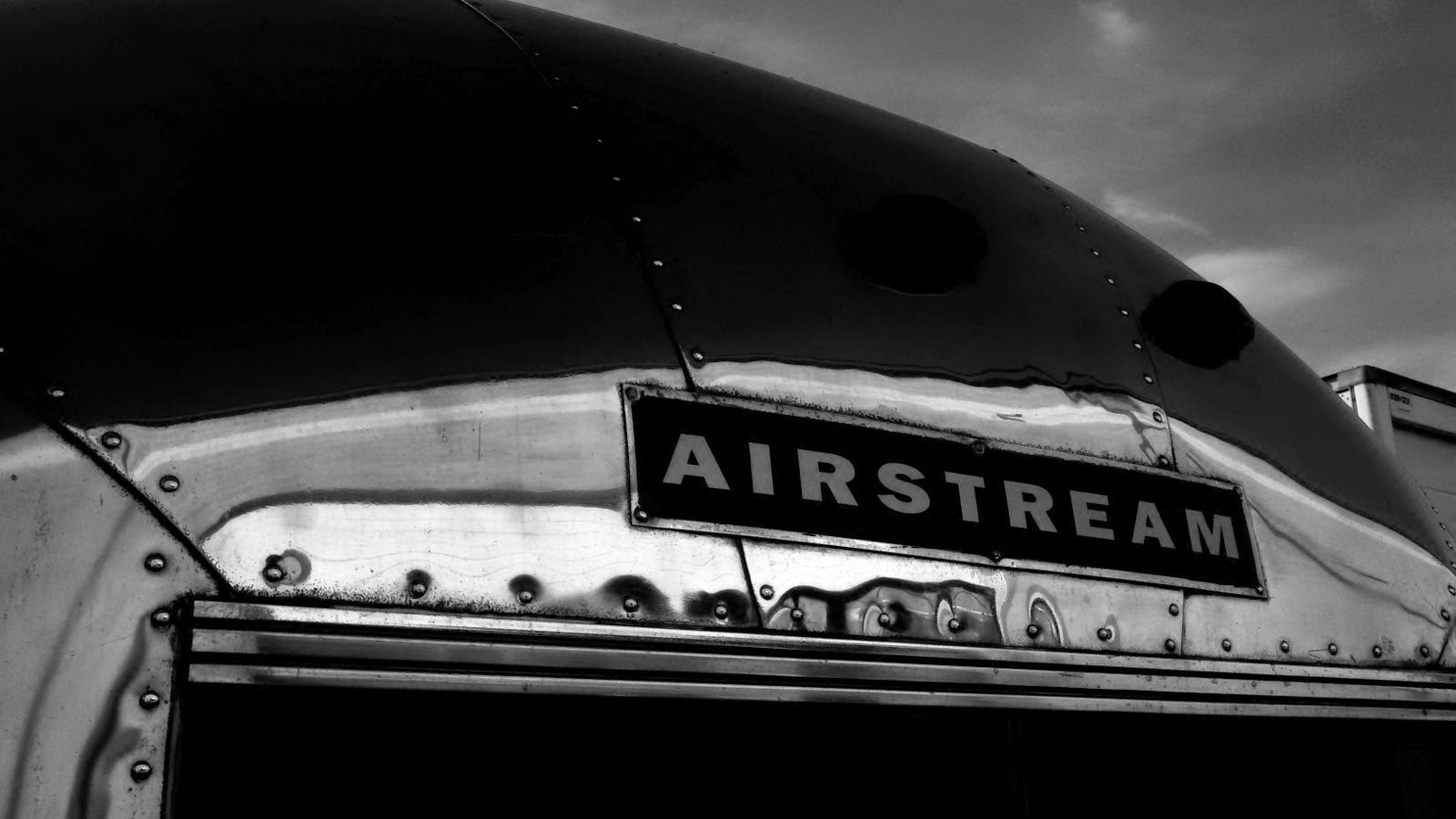 Still on Dale's list is a toilet replacement and having all the seams sealed. I will not bore you with that stuff.
I do love working on these Caravels. These Caravels seem to like coming to FTW to be worked on. If you have a Caravel, it is more than welcome at FTW...